Hottest Opportunities To Start A Business In Tanzania 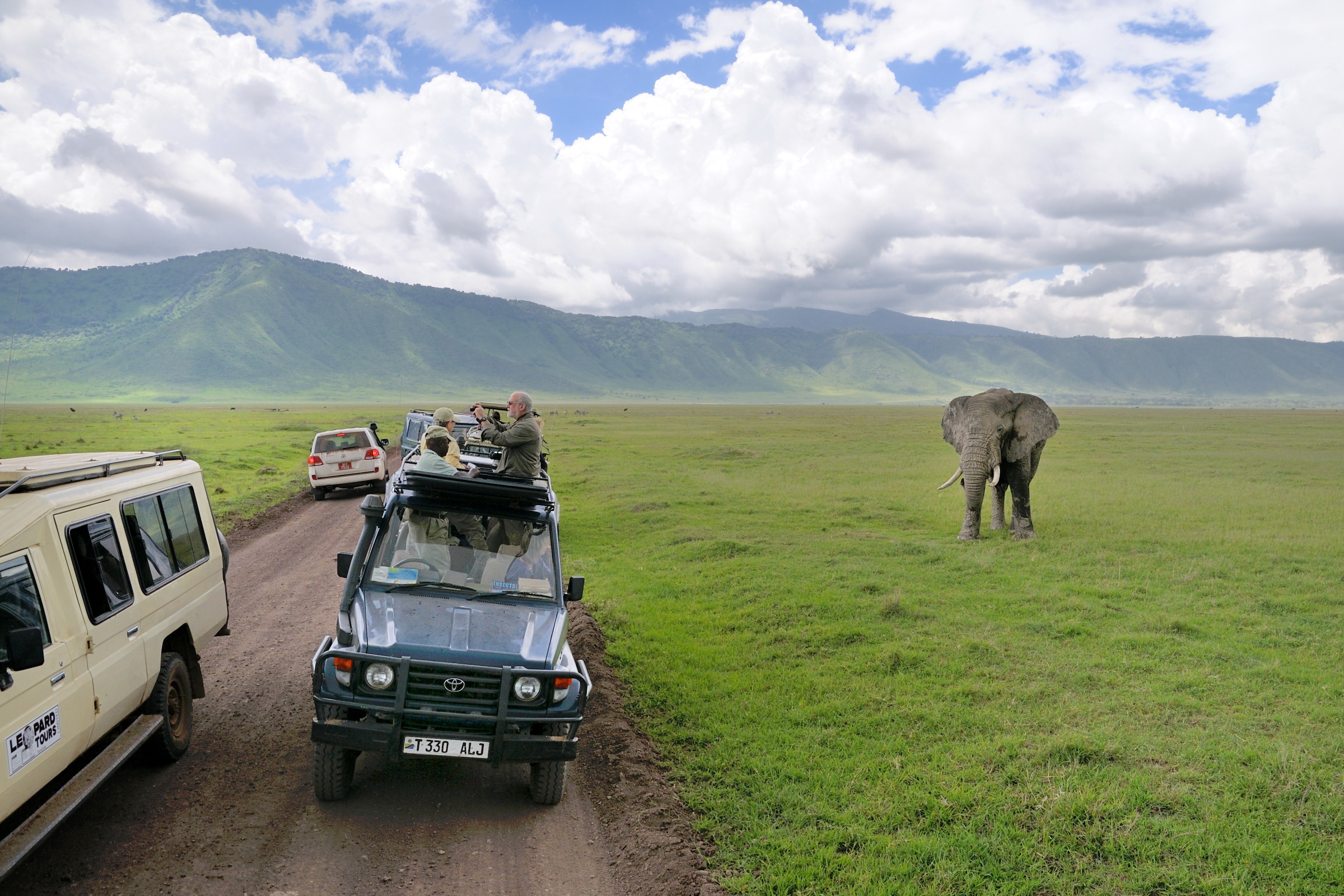 Tanzania is a Country located in Eastern part of the African Continent. Its Capital City is Called Dodoma, although the largest city and center of commerce remains Dar es Salaam. Tanzanians are speaking Swahili and few speaks English.


One of the fastest growing sectors in Tanzania is the tourism sector. As a matter of fact, travel and tourism employs over 10 percent of the total work force of Tanzania. The country’s major tourist sites are Mount Kilimanjaro (Africa’s highest mountain), Lake Manyara National Park, Tarangire National Park, the Ngorongoro Conservative Area, and Zanziber (Serengeti National Park).

Over and above, the economy of Tanzania is rated as a poor economy but with hope of growth if the natural resources are well harnessed and if policies are but in place to support entrepreneurs. In essence Tanzania can be considered as a green field for investors because almost all the sectors in the country are still very much open.

Here are the 5 hottest business Opportunities you can quickly start in Tanzania.

The government of Tanzania is still grappling with providing clean and portable water to its citizens. If you are thinking of starting a business in Tanzania, then you should consider opening a water refill station. It is a very profitable venture in Tanzania.

By all indices, the average Tanzanian is living below the poverty line and they will be willing to pay less to get the basic things they need. If you open your consignment shop in any of the towns or cities in Tanzania, you will have high patronage. Just ensure that you have stuffs like clothes, shoes, toys, electronics, bags, electric stoves, fridge, clippers etc.

Tanzania is a major tourist destination in Africa. The travel and tourism sector is responsible for the employment of over 10 percent of the country’s labor force. Presently, the travel and tourism industry is considered to be the fastest growing sector in Tanzania and it is still very much open to investors. So if you are looking towards establishing your own business in Tanzania, then you should consider starting your own Travels and Tourism Company.

Tanzania can boast of vast arable land, good climatic condition and cheap labor force. If you are interested in the Agric sector in Tanzania, you would be rated above loads of farmers if you engage in mechanized farming. Although you would require high capital for the purchase and maintenance of your tractors and heavy duty farming machines, but the truth is that you will indeed reap good returns on your investment in the long run.

Tanzania is one of the African Countries that can guarantee good returns on your profit when you invest there.